Mighty mushrooms are making waves in the wellness world. We’re using them as adaptogenic herbs for stress, immune boosters for year-round health, as a source of beauty nutrition and more.

Before exploring the top 10 types of mushrooms you’ll want to try, let’s get familiar with adaptogens. Also referred to as adaptogenic herbs, adaptogens are nature-sourced ingredients that help counteract the effects of stress.1 Adaptogens are trending as a way to support a healthy response to daily stress.

There are many adaptogenic herbs—some are mushrooms, others are not. Non-mushroom adaptogens include ashwagandha, shisandra, rhodiola rosea, ginseng, and more. Many of the mushrooms below have adaptogenic properties, so it’s definitely a buzzword to know.

10 Types of Mushrooms & Their Benefits

Mushrooms are a type of fungi, and experts estimate that there may be as many as 5.1 million fungal species on our planet, most of which we cannot see.2 In fact, the visible part of fungi we know as a mushroom is actually the “fruit” of the organism, and the body of fungi is known as mycelium.3Mycelium and mycelium extract is often used in supplements and it’s a source of many of the benefits of mushrooms.

While there may be a lot of mushroom types out there, far fewer are cultivated for consumption and many types of wild mushrooms are not even safe for humans. However, several types of mushrooms have been clinically-researched for health. Here are a few of our favorites. 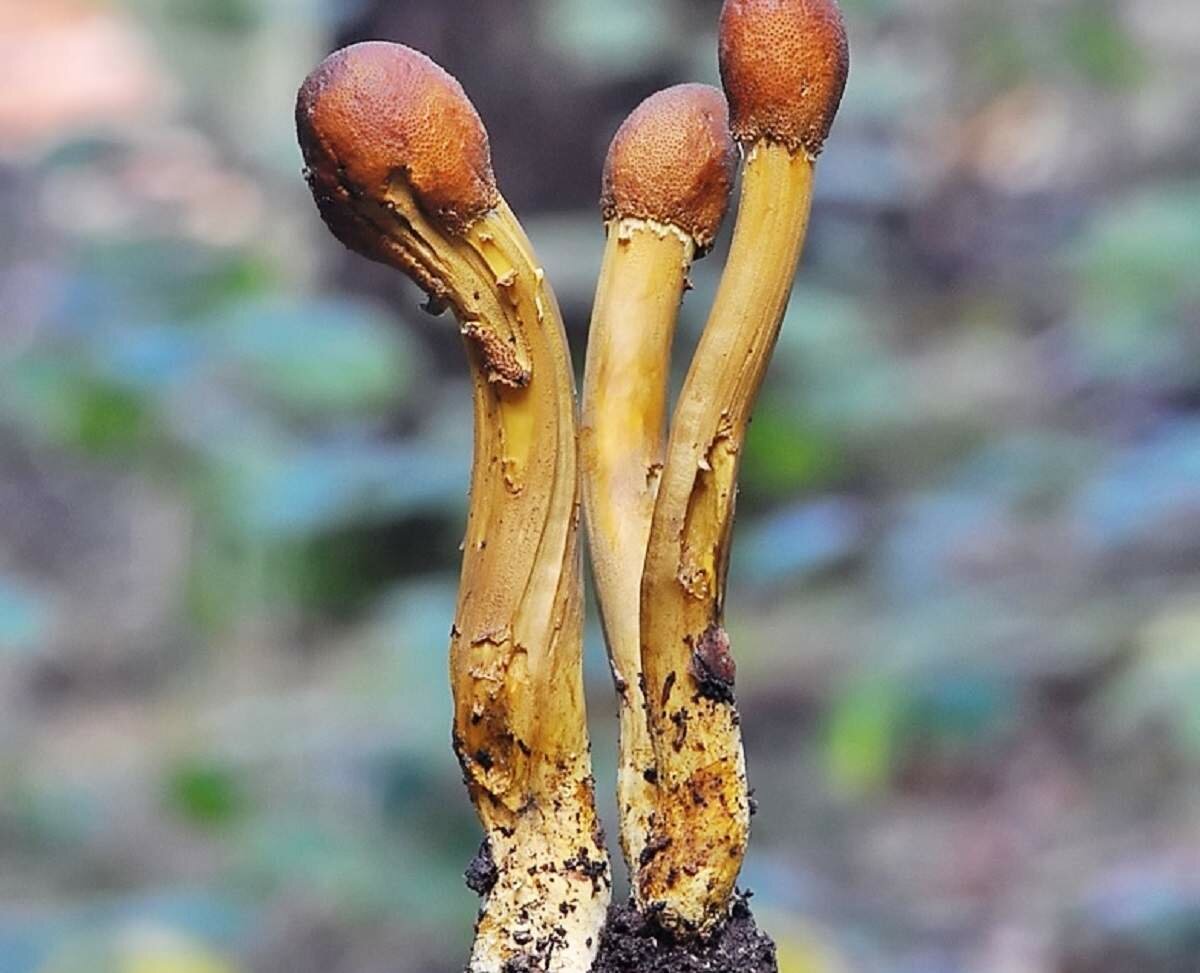 Cordyceps, also known as the “caterpillar fungus,” is a mushroom-like fungus with a history in traditional Tibetan and Chinese health practices. It’s found at high altitudes in the Himalayas, and traditional uses have varied widely—from supporting longevity and general vitality to sexual health, liver health and beyond.4

Modern science backs up its use as a wellness supporter with studies on cordyceps fungus for energy, stamina, antioxidant support, anti-aging and heart health.5,6 Research shows that cordyceps may enhance aerobic capacity, helping optimize oxygen use and boosting cellular energy.6 It’s also used as an adaptogen to support a healthy stress response and to promote immune function.6 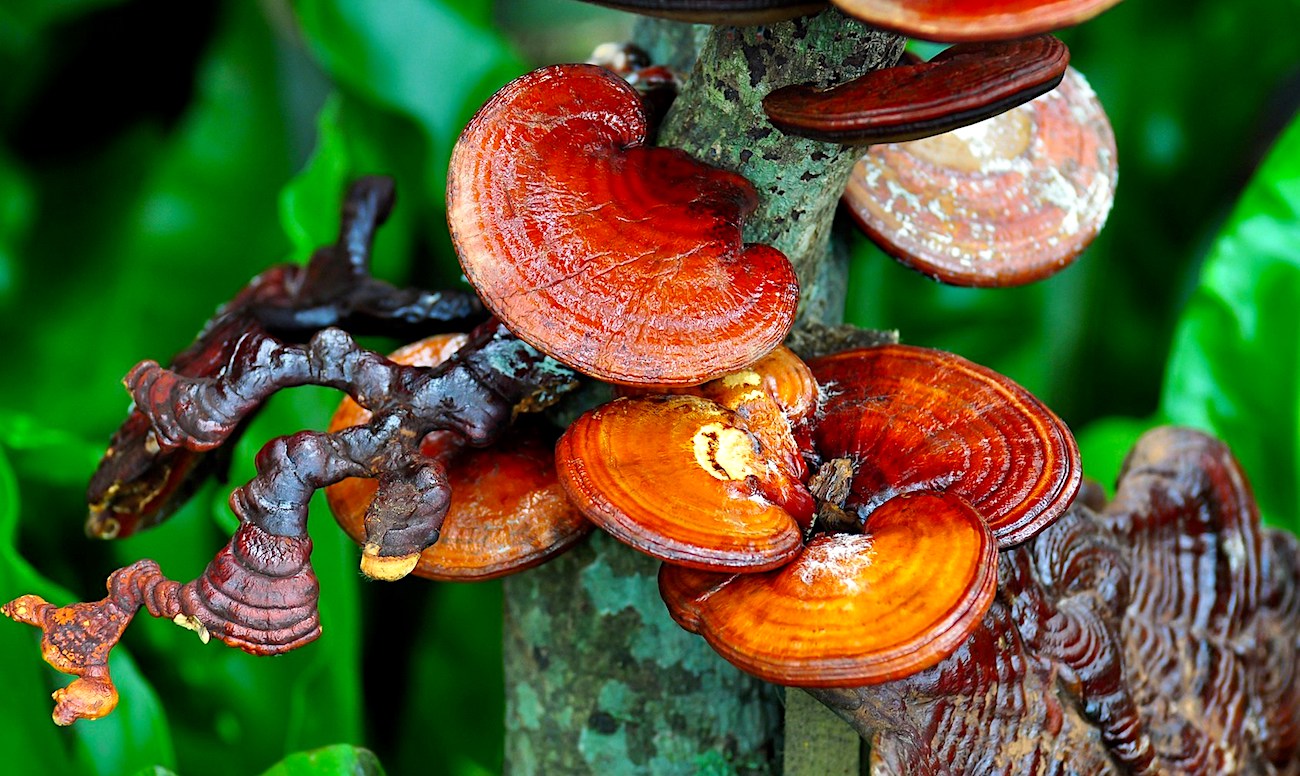 The prized reishi mushroom, or Ganoderma lucidum, is so highly valued in Eastern traditions that it’s known in many Asian countries as the “mushroom of immortality.”7 References to reishi as an herbal health tonic date back as far as 100 B.C. Reishi mushrooms boast around 400 active compounds that provide benefits throughout the body.7

Reishi mushroom has been studied as a supporter of immune function and antioxidant activity, as well as for cardiovascular support.8 It’s also taken to as a liver detox aid, as an adaptogen to reduce stress while supporting energy levels, and it’s a popular ingredient in mushroom coffee.

Any cookies that may not be particularly necessary for the website to function and is used specifically to collect user personal data via analytics, ads, other embedded contents are termed as non-necessary cookies. It is mandatory to procure user consent prior to running these cookies on your website.